Rehabilitation after being bedridden: regaining your strength 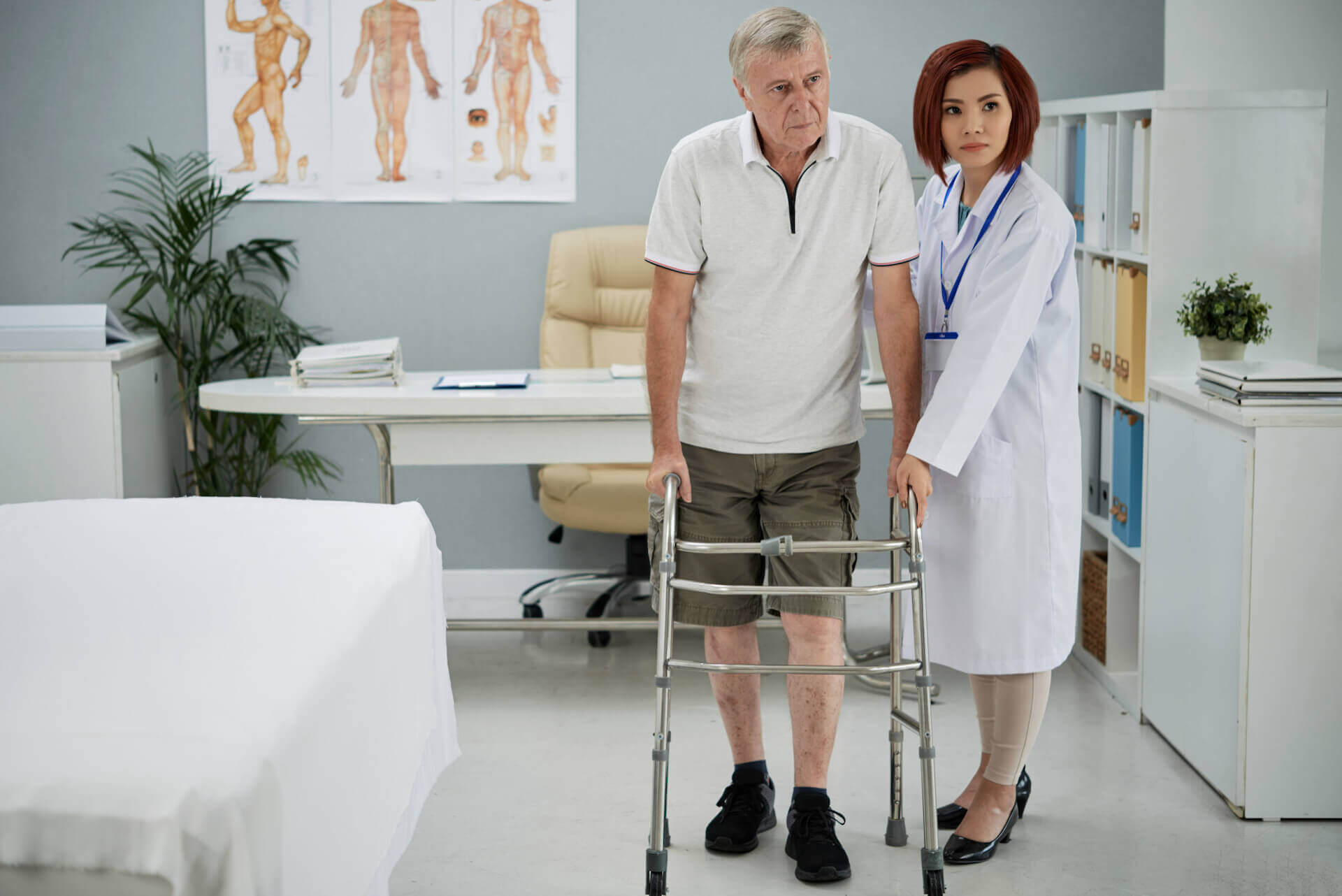 Developing thrombosis, muscle wasting, contracture respiratory, and cardiovascular problems are among the major negative consequences of being confined to a bed for a prolonged period of time. Rehabilitation after being bedridden can improve the patient’s physical and mental state.

The effect of extended bed rest

Bedsores, otherwise known as decubitus ulcers or pressure ulcers, form when prolonged pressure is applied to the skin. Sitting in a wheelchair, lying in a bed, or wearing a cast for a prolonged period may cause severe bedsores. The untreated or infected pressure injuries can lead to life-threatening medical conditions.

Using lotions and special creams can make the skin more resilient to decubitus ulcers. The dermolex skin regenerating gel can contribute to the prevention of bedsores. Carefully selected ingredients of the gel refresh and regenerate the skin exposed to long-term pressure. The gel formulation is rapidly absorbed and will not stain the clothes or the bed linen as it does not contain any colorings or fragrances.

Excess bed rest can cause respiratory problems, like atelectasis or pneumonia. Due to the lack of proper muscle functions, fluid can build up in the lungs. To prevent breathing problems medical experts often suggest some form of rehabilitation physiotherapy.

Lying in a bed and being immobile for a long period of time has a negative impact on the cardiovascular system. Based on the finding of a study published by the University of Western Ontario, “cardiovascular complications include an increased heart rate, decreased cardiac reserve, orthostatic hypotension, and venous thromboembolism.” Caregivers usually advise patients to do light physical activity to prevent cardiovascular problems.

Contracture leads to the lack of a full passive range of motion. Lingams, joints, and muscles go through structural change and became non-elastic. Patients who suffer from medical conditions which limit their movements often have to face muscle contracture. To prevent the normal elastic connective tissue from becoming non-stretchy, medical experts often suggest preventive physiotherapy.

A recent study, published in the Journal of Applied Physiology, examined the relationship between bed rest and muscle loss (atrophy). The sample size of the study was 318, which can be considered as adequately large.

To avoid excess muscle loss, light physical activity and a well-planned diet must be followed. 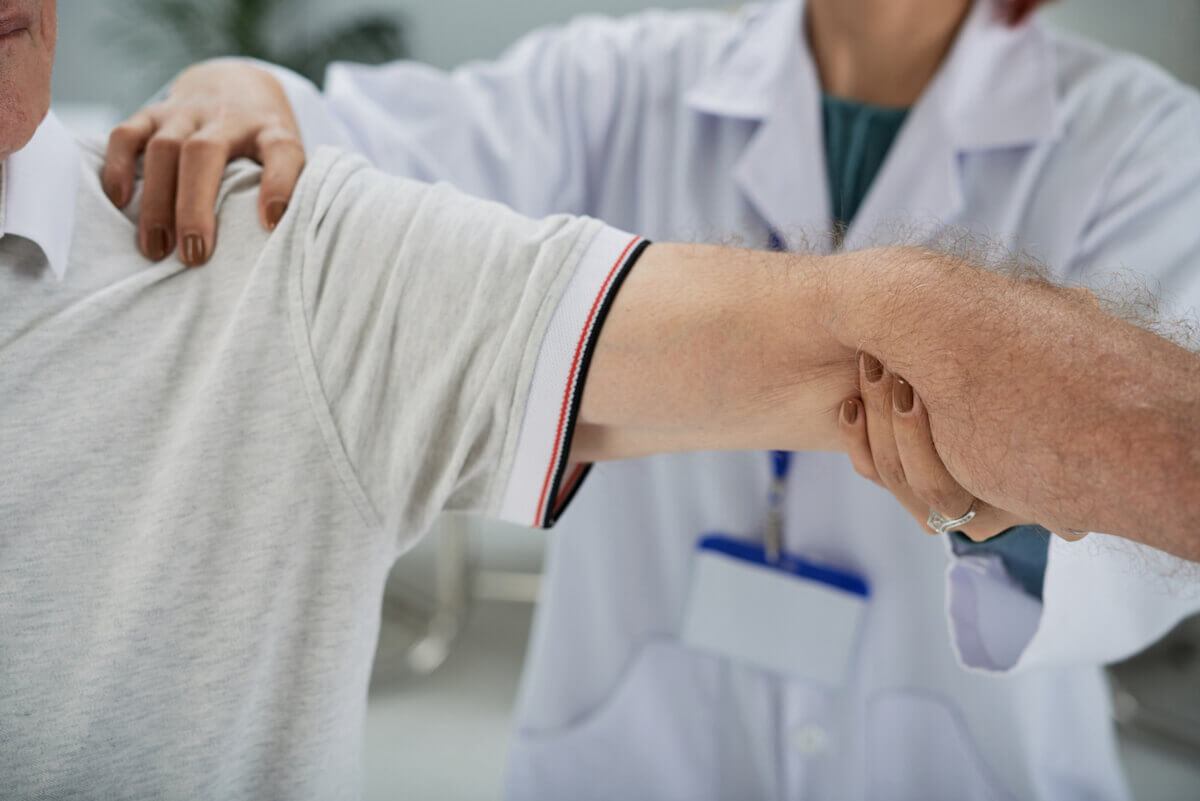 Rehabilitation after being bedridden

Seniors are prone to adapt to their lowered level of fitness after being bedbound. The reduced level of physical activity can have severe negative health consequences. To overcome atrophy patients should for the help of a certified physiotherapist. Following a rehabilitation training program can contribute to regaining the lost strength and muscle mass. Physical therapy is the cornerstone of rehabilitation after being bedridden.

Being confined to bed for weeks or months can cause a high level of distress for the patient. Losing the ability to move and becoming dependent on the help of others may cause psychological problems. Psychotherapy can have a positive impact on the subjective well-being of the patient and increase happiness. Rehabilitation after being bedridden may include psychotherapy if you feel anxious, depressed, or overwhelmed.

In order to maximize your recovery after being bedbound and to avoid any complications, you should seek medical supervision for your rehabilitation. A trained medical professional can construct a rehabilitation plan which includes all the necessary elements for recovery.